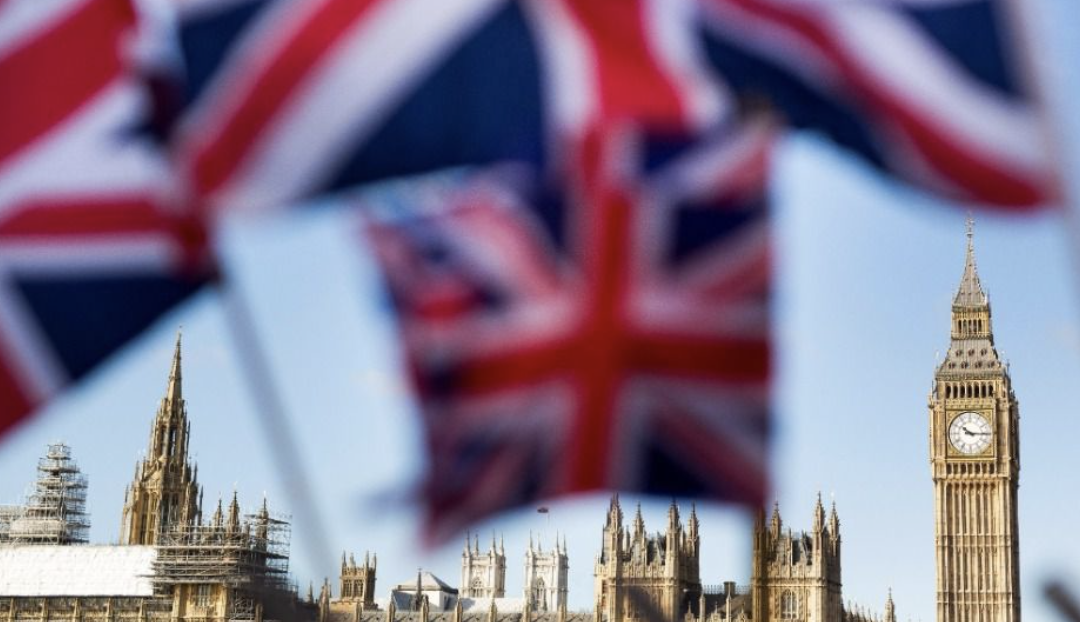 The inquiries made by British citizens to our office Delgado Garrucho Abogados have exponentially multiplied throughout the last year. The number of British citizens who live in the Costa del Sol amounts to 47.000 registered people. All the inquiries made are related to the uncertainty caused by the existing legislation and the unclear and complex current policies. In this post, we would like to clarify an issue that British people worry and usually make questions about: Inheritance Law.

The following are some of the questions people usually make:

These are some of the questions that have risen since last 31st January 2020, when the United Kingdom left The European Union and thus British people are not considered Community citizens any more nor are they aware of the rights and obligations they have in relation to the UE Member States from now on.

In order to answer those questions, we need to bear in mind the Regulation (EU) n° 650/2012 of the European Parliament and of the Council of 4 July 2012 on jurisdiction, applicable law, recognition and enforcement of decisions and acceptance and enforcement of authentic instruments in matters of succession and on the creation of a European Certificate of Succession, in which some states did not take part to preserve their own legislations, which give citizens freedom to write their wills as in the case of the United Kingdom. Thus, British citizens do not need to worry about the Brexit because the situation will still be the same: they will be able to choose the legislation in matters of succession though nothing was stated when writing the will. Their national legislation will be tacitly applied and, although English legislation do not take into account property outside its territory, this legislation is excluded when citizens own various properties in different countries, which in this case, according to the principles of unity and universality of the inheritance law, the legislation of the country where he/she had his/her last permanent residence will be applied.

If you need more information, please contact us and we will be glad to help you and advise you to make the correct decisions wisely and safely.

During the last year, British citizens have exponentially multiplied their inquiries made to Delgado Garrucho Abogados